We’ve just completed a fabulous flying holiday to the Italian island of Elba and on to the Greek Islands. 26 hours flying in 11 days! 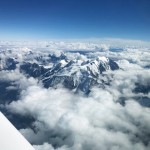 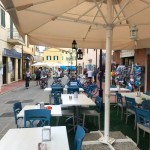 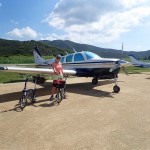 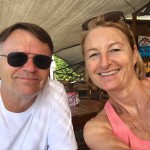 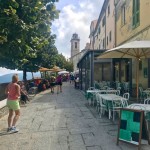 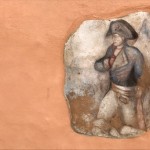 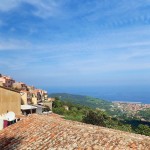 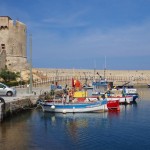 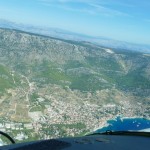 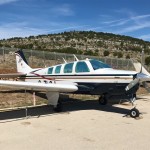 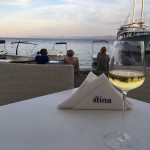 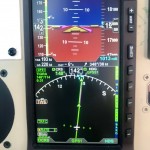 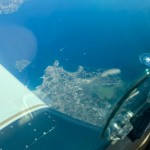 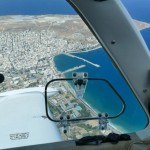 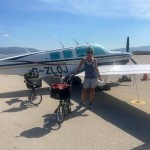 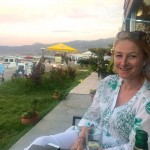 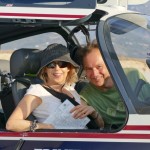 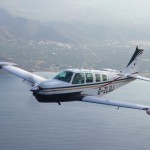 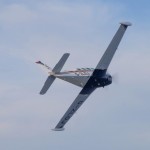 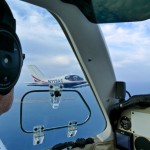 Lunch in Honfleur with friends:

Karen had a nasty accident this week and broke both bones in her lower right leg. She was helicoptered down the mountain to the Morzine Medical Centre and, after and x-ray, moved to the Georges Pianta Hospital in Thonon-les-Bains for an operation to set her leg. She’s had a plate and screws attached to hold everything together and is now on the mend.

We’re expecting her to be discharged on Sunday, but she’ll be on crutches for six weeks or so and it will take three to four months for a complete recovery.

Update: Monday 22 Feb. Karen saw the doctor this morning and he said the new cast will be fitted today but she needs to stay in hospital for another night before being released.

Update: Tuesday 23 Feb. Escape Committee success! Karen was discharged this morning and is now on the sofa at home! Her new cast is split on both sides so we can clean the skin every two days. Now, how to get to Geneva on Sunday?

Update: Friday 26 Feb. Back to Thonon Hospital this morning for a final check-up with the surgeon. He’s very happy with the way the wound is healing so it’s London on Sunday and a London hospital next week for the permanent cast to be fitted.

Update: Tuesday 15 March. The cast is off but still no weight on leg for at least another two weeks.

Lunch with friends in Honfleur. 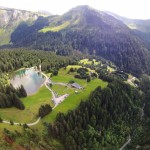 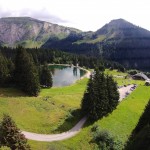 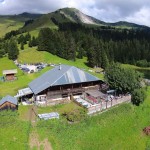 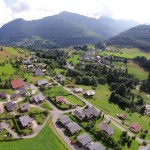 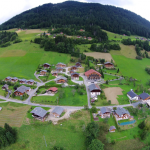 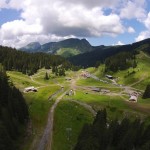 A quick trip to Annemasse (LFLI) in the A36. More photos at GZLOJ.net

To France with some friends for the 2014 Le Mans Classic weekend. I filmed our Gîte with the Phantom.

A 360 deg panorama from the top of Mont Chéry, opposite Les Gets, Portes du Soleil