These seem to be viral at the moment: 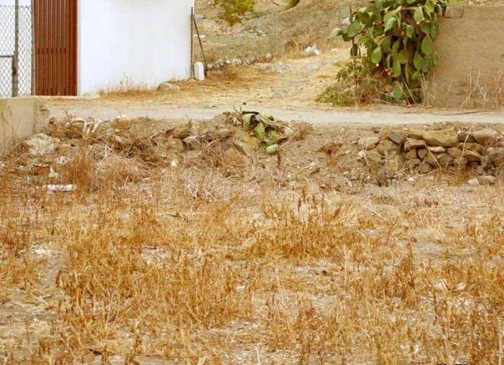 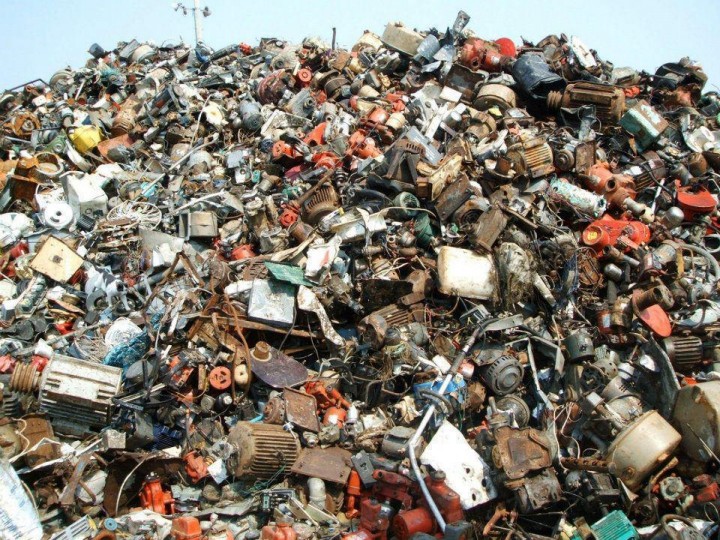 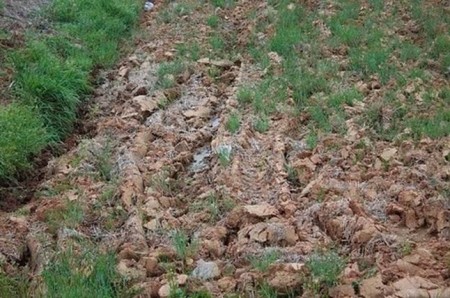 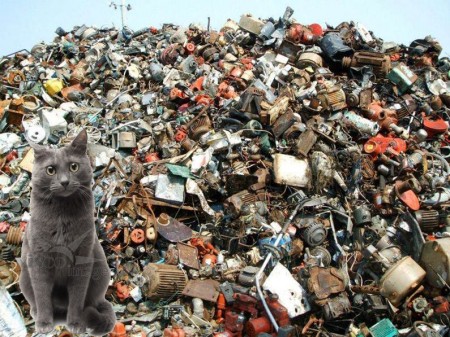 In light of your failure in recent years to nominate competent candidates for President of the USA and thus to govern yourselves, we hereby give notice of the revocation of your independence, effective immediately. (You should look up ‘revocation’ in the Oxford English Dictionary.)

Her Sovereign Majesty Queen Elizabeth II will resume monarchical duties over all states, commonwealths, and territories (except Kansas, which she does not fancy).

Your new Prime Minister, David Cameron , will appoint a Governor for America without the need for further elections.

Congress and the Senate will be disbanded. A questionnaire may be circulated next year to determine whether any of you noticed.

To aid in the transition to a British Crown dependency, the following rules are introduced with immediate effect: 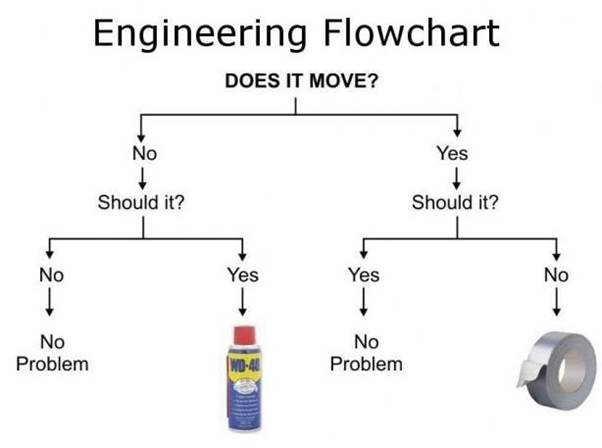 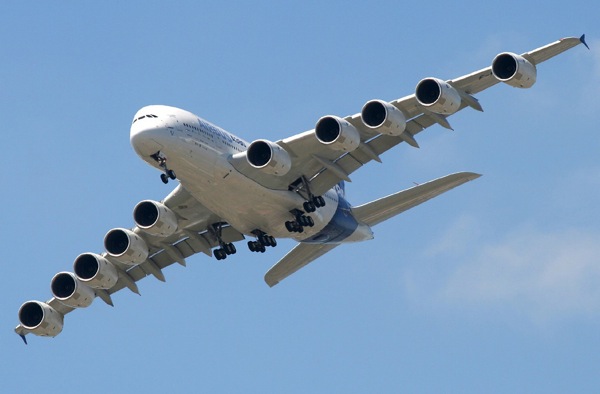 Thanks to John for passing this on. Thanks to Flying with Fish and The Flying Pinto for pointing this out.

Oh dear. Thanks to Photoshop Disasters for this…

Thanks to JH for passing this along:

The British are feeling the pinch in relation to recent terrorist threats and have raised their security level from “Miffed” to “Peeved.” Soon, though, security levels may be raised yet again to “Irritated” or even “A Bit Cross.” The British have not been “A Bit Cross” since the blitz in 1940 when tea supplies all but ran out. Terrorists have been re-categorized from “Tiresome” to a “Bloody Nuisance.” The last time the British issued a “Bloody Nuisance” warning level was in 1588 when threatened by the Spanish Armada.

The Scots raised their threat level from “Pissed Off” to “Let’s get the Bastards.” They don’t have any other levels. This is the reason they have been used on the front line of the British army for the last 300 years.

END_OF_DOCUMENT_TOKEN_TO_BE_REPLACED

Great animation! Thanks John for pointing me towards this. 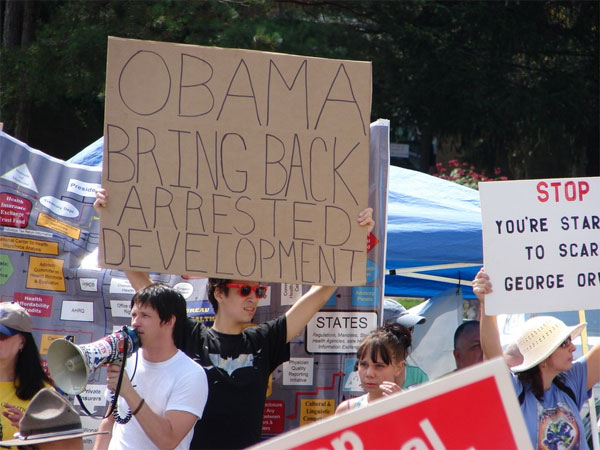